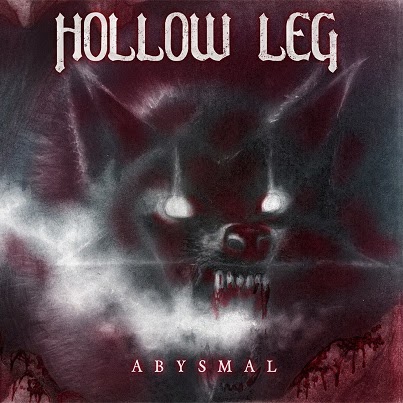 HIGH ON FIRE - "SLAVE THE HIVE"
It's taken forever for "Slave The Hive", the new one-off single by High on Fire to break through in this paranoid mind of mine.  I first heard it on and downloaded it from the Scion A/V page where it's available for free [see link in song listing #21 on this week's chart], and thought, "well, this is okay.  But just okay."  It took months for the song to even enter the Doom Chart but it's been on for two weeks now and it's starting to gain traction.  If nothing else, it's a new High on Fire song, and how the hell can I argue with that, the Oakland trio were one of the main reasons I got into this kind of music in the first place and it turns out, after sticking with the song I've come to realize that "Slave the Hive" gives me everything I liked about High on Fire in the first place.  The band reminds me of Motörhead in that they just rock from beginning to end with no mercy.  "Slave the Hive" is just another piledriver in the deck, and that's not a bad thing when you think about it.

The song has been released on a 7" single which was available on the band's recent Scion sponsored North American tour.  It's also the band's first one-off single since the release of "Speak in Tongues", which was a leftover track from the 'Snakes for the Divine' album sessions [listen/download it here].  As far as I know, it's also frontman/guitarist Matt Pike's first new song to be written and released since committing to a sober lifestyle, despite my estimation that the song may be an average High on Fire song (which is still way above the common average), the band seems to have lost none of it's edge.
Posted by LK Ultra at 18:56